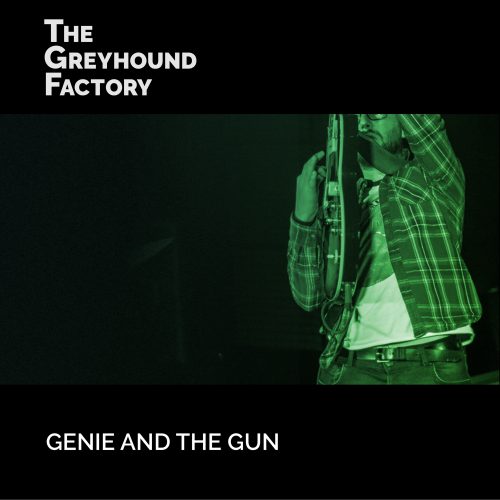 Genie and the Gun Review: “A little bit sexy”

A&R Factory gave a review of TGF’s first single “Genie and the Gun” which was released on 13th October 2018 calling the single “a little bit sexy”!

A snippet of the review reads:

“The bluesy Americana inspired Rock anthem was that authentic that I genuinely wouldn’t have guessed the band was from Hertford, UK. Whilst I enjoyed the pride in the UK Rock scene, it was hard not to get mesmerised by the soaring riffs and the waves of unadulterated harmony which hits you as the track progresses. I’ll be honest, it’s a little bit sexy. The mix of the raucously soaring vocals, the wistfully romantic lyrics and riffs which Bon Jovi would bow down to leaves quite the lasting effect.”

You can read the full review over at https://www.anrfactory.com/the-greyhound-factory-genie-and-the-gun-paradoxically-authentic-british-americana/