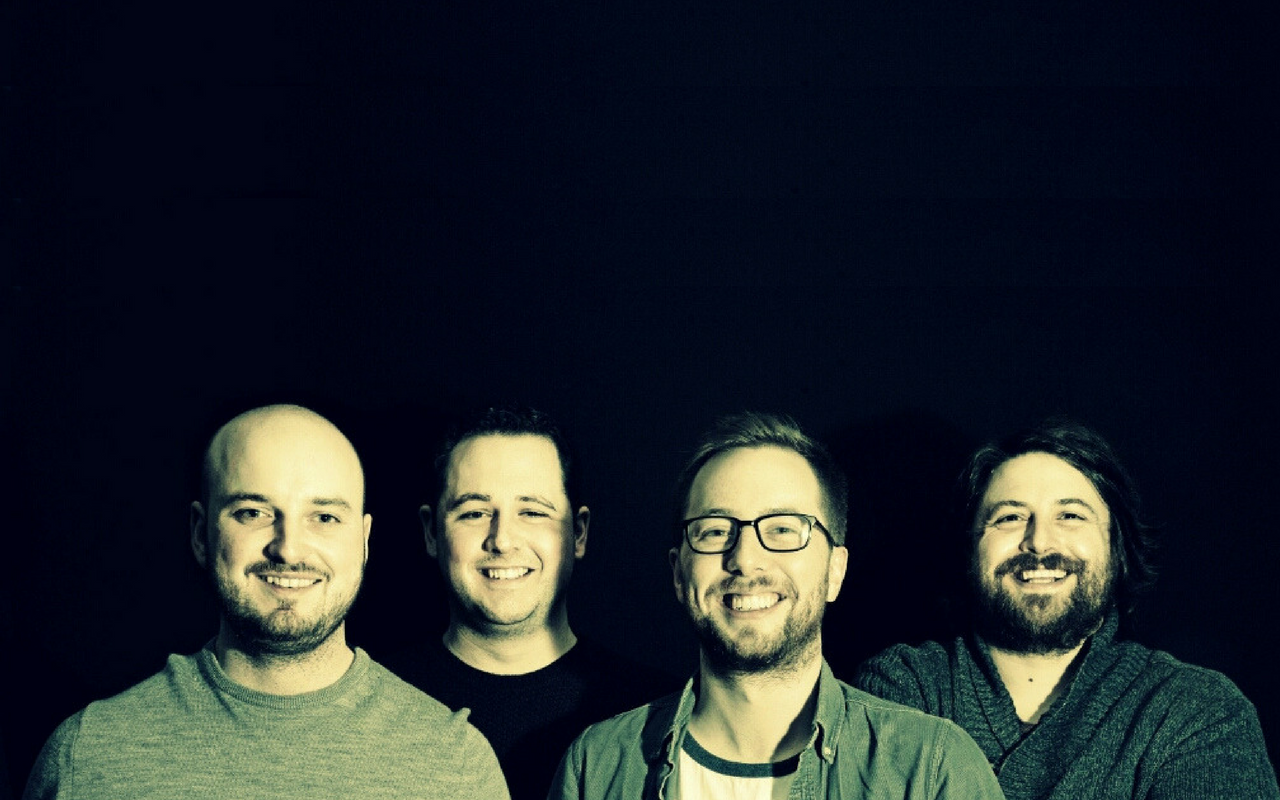 Upon the release of “Outside the Frame” on 27th January 2020, Indie Central Music gave their kind review of TGF’s new single.

“Outside the Frame” is the first of five new singles to be released in 2020 by TGF.

Indie Central Music had this to say:

“The indie rock band’s style of powerpop, glam and indie rock ‘n’ roll is reminiscent of 90s Americana and powerpop bands but has their roots firmly placed in everyday pessimistic Englishness – like if Bruce Springsteen drank Earl Grey.”

You can read the full review of Outside the Frame here.