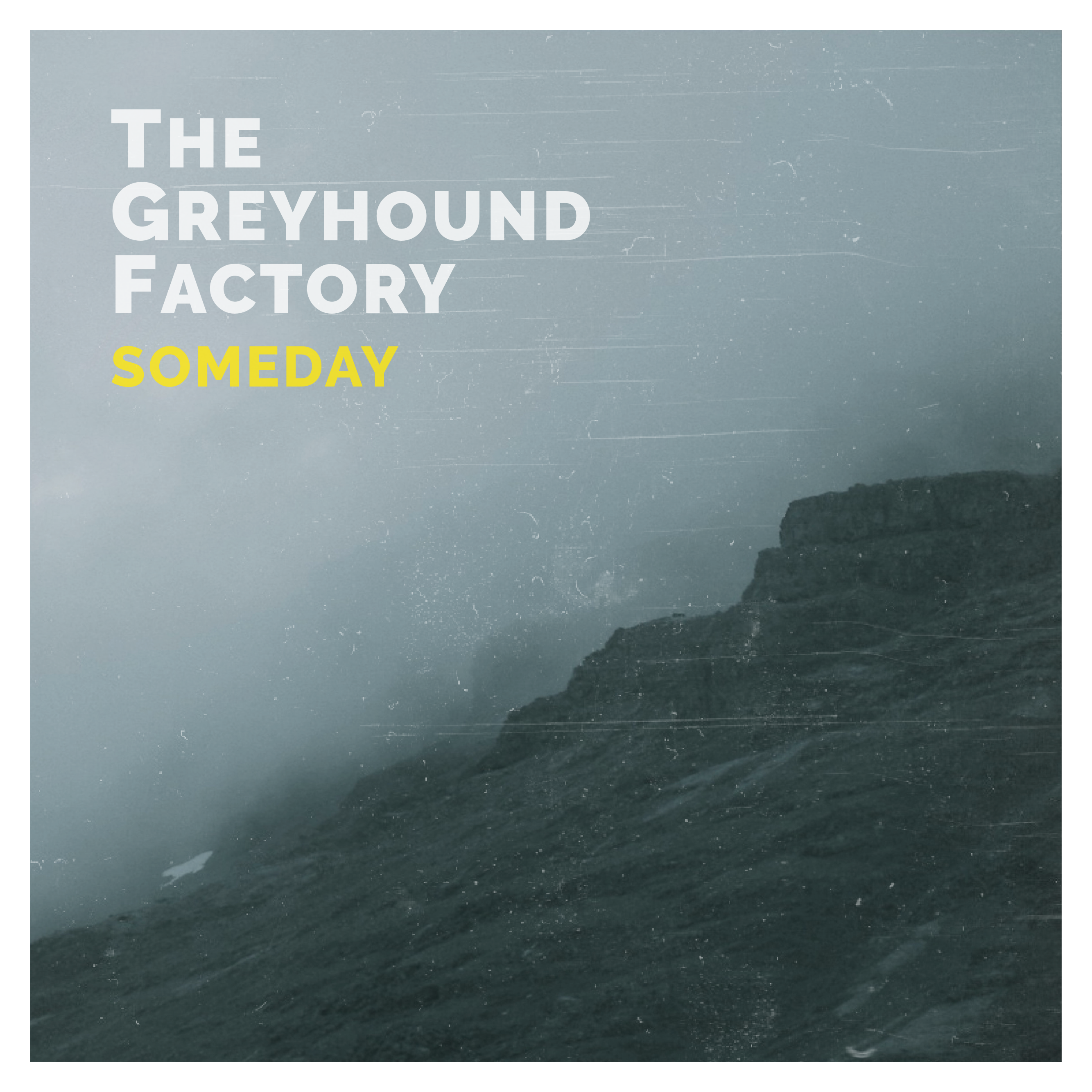 The Greyhound Factory will be releasing their brand new single, “Someday” on 8th April 2019.

This is the third single after “New Year’s Eve” released in December 2018 and “Genie and the Gun” released in August 2018.

The track was recorded in their basement studio and mastered again by Kevin Paul (Nick Cave, Bowie, Goldfrapp). Artwork photography was produced by Aidan Rumble.