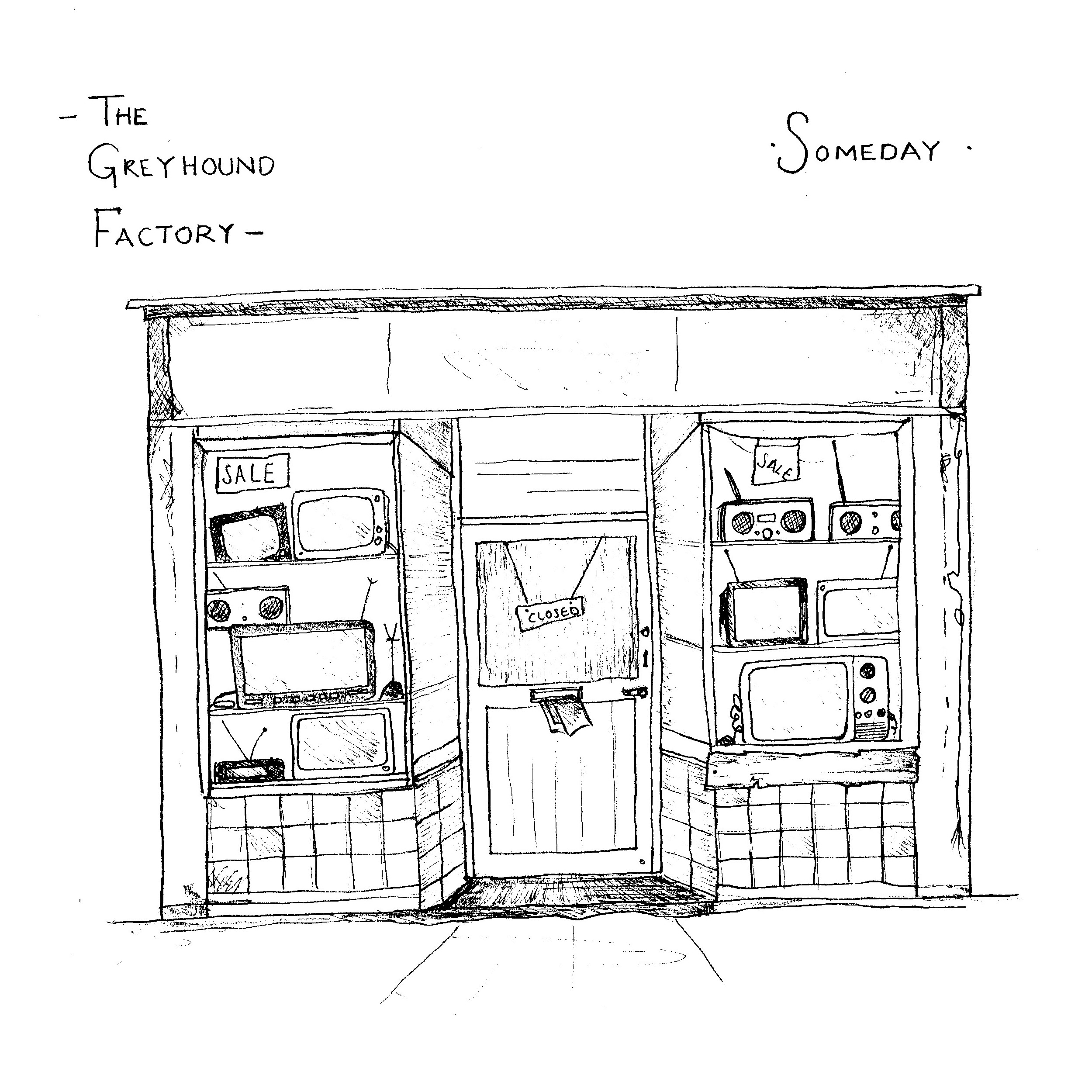 Upon the release of “Someday” on 29th June 2020, Sucker gave their kind review of TGF’s new single.

“Someday” is the third of five singles to be released in 2020 by TGF, after their first release, “Outside the Frame” and second release, “Genie and the Gun”.

Sucker had this to say:

“Americana-infused, rock anthem Someday, from Cambridge’s The Greyhound Factory, is a whiskey-driven, pulsating tale of loss told from the perspective of the owner of the last Blockbuster store. It seems a random subject, but it makes for a rapid ride through The Greyhound Factory’s indie-rock world, while drawing in influences from the likes of Bruce Springsteen and Tom Petty. English rock and it’s Americana best.”

You can read the full review of Someday here.