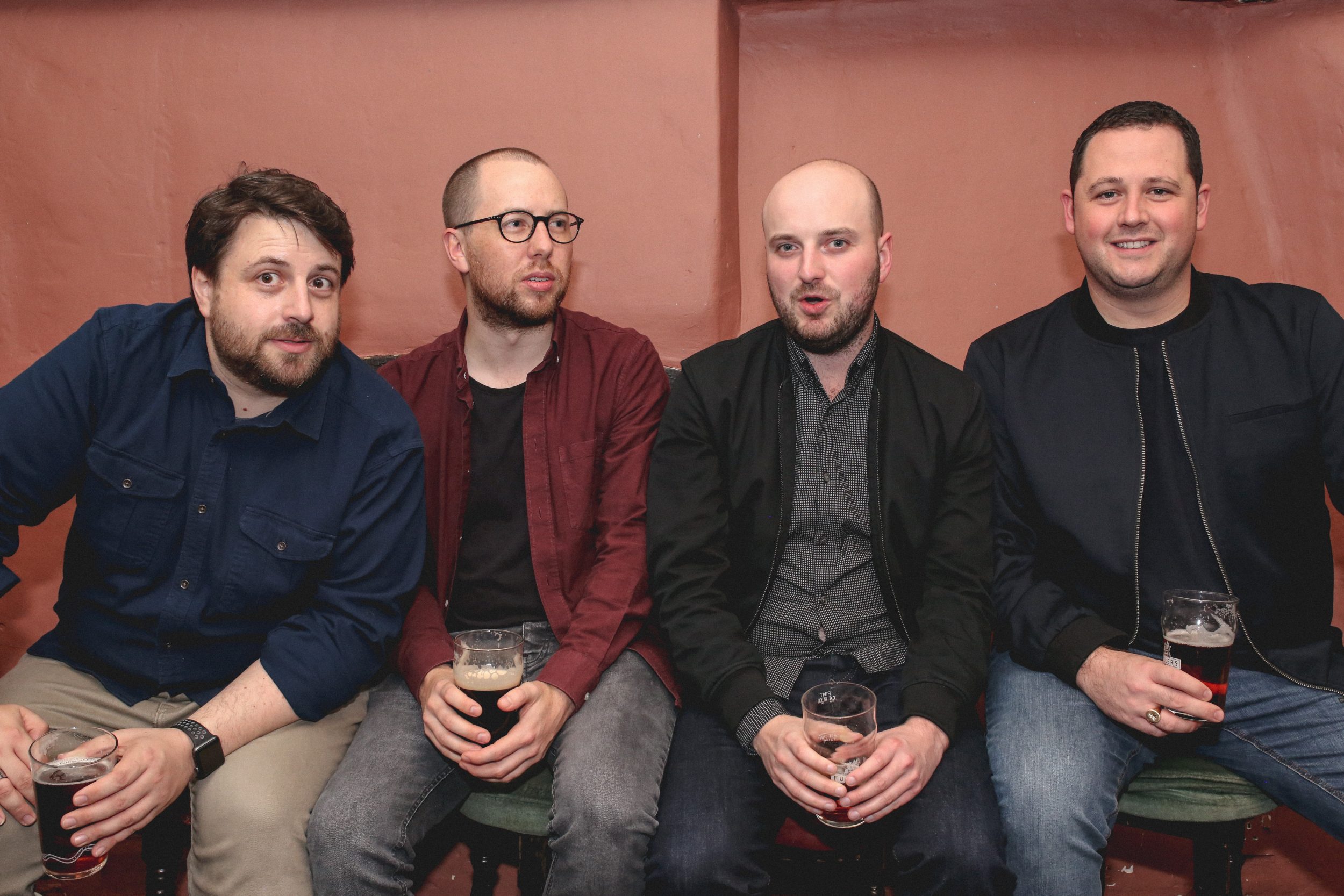 TGF recently performed and chatted on air to Denise Parsons of the Parsons Knows Local Music show on Radio Verulam in the UK.

Harry, Dan and Ryan performed acoustic versions of “Someday” and the new upcoming single “New Years Eve”, as well as discussing the current single, “Genie and the Gun”.

The band also talked about how they formed, the process of recording and drummer Kevin’s 40th birthday.