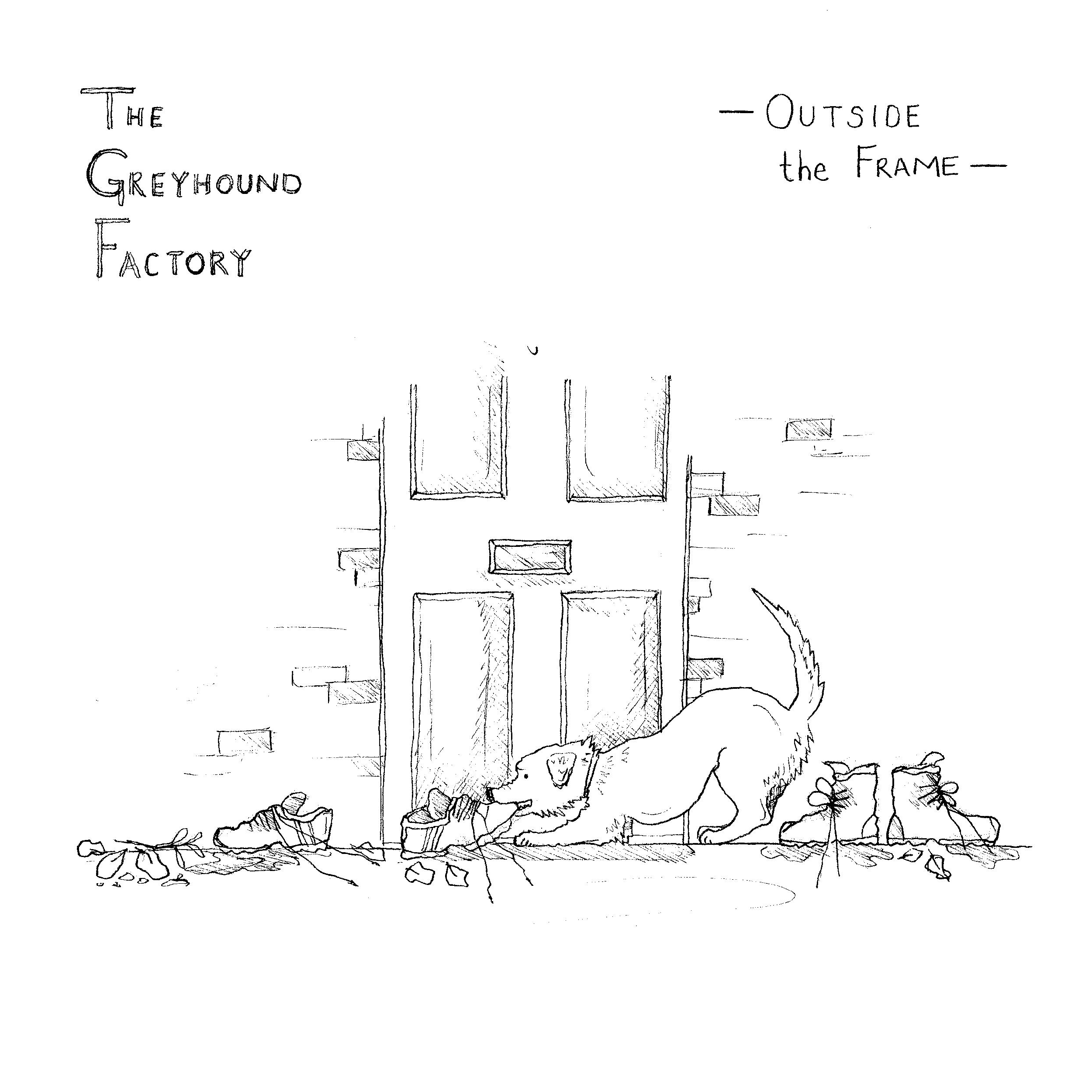 “A hodgepodge of powerpop, garage rock and even glam” – True Style Music Interview

Upon the release of “Outside the Frame” on 27th January 2020, TGF spoke to True Style Music about sounds, lyrics and plans.

“Outside the Frame” is the first of five new singles to be released in 2020 by TGF.

Here’s a snippet of the interview:

“The song is really about trying to be friends with someone who’s inspiring and you think is just too cool for you. You admire them but maybe you think they’re a bit out of your reach. The idea came out of when we played some shows and noticed some people in the first row of the crowd who were nodding along but definitely looked like young, fashionable, groovy people and should probably have been on stage instead of us – I mean, I’ve used the word “groovy” which kind of tells you all you need to know there.

The sound is a real witches cauldron of stuff which, probably sums up our sound overall. There’s powerpop elements with the quick quavers on the hi-hats, a real chugging Americana guitar riff, a dirty garage rock guitar solo and towards the end we have the Queen-like vocals.”

You can read the full interview with True Style Music here.