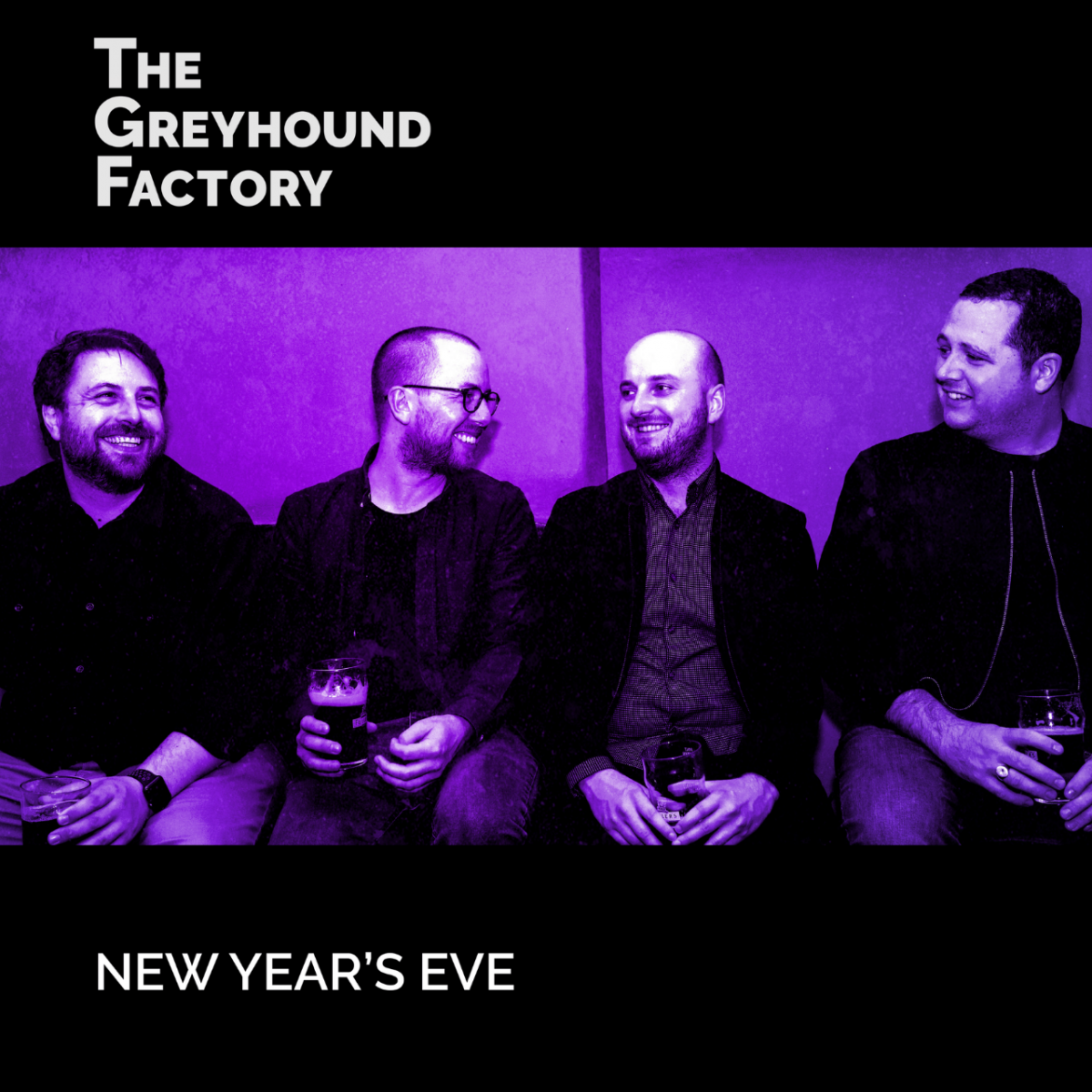 “New Year’s Eve” is the follow-up single to their first release, “Genie and the Gun“.

The track was recorded and produced in their own basement studio in Cambridge, UK and mastered by Kevin Paul (Nick Cave and the Bad Seeds, Goldfrapp).